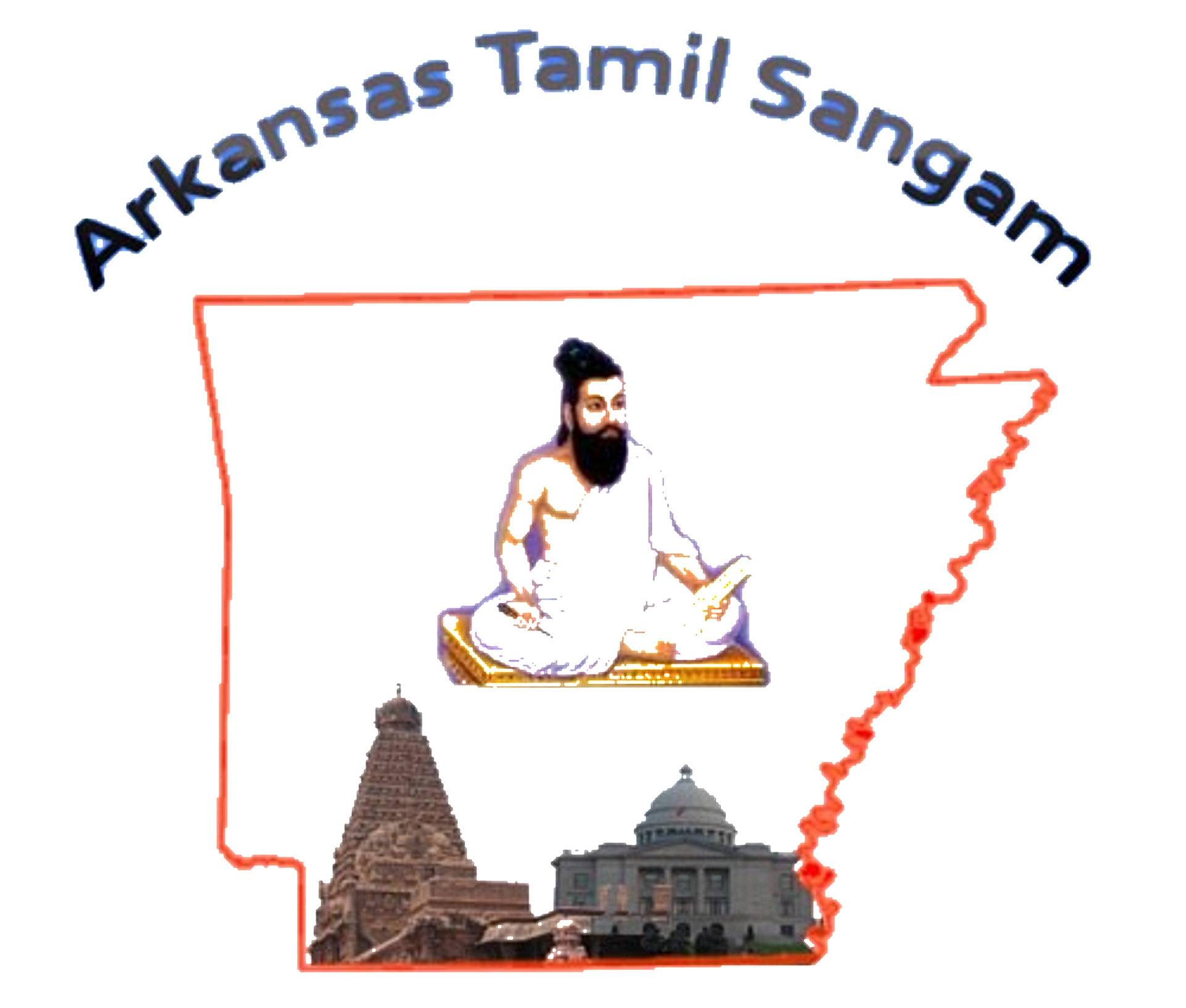 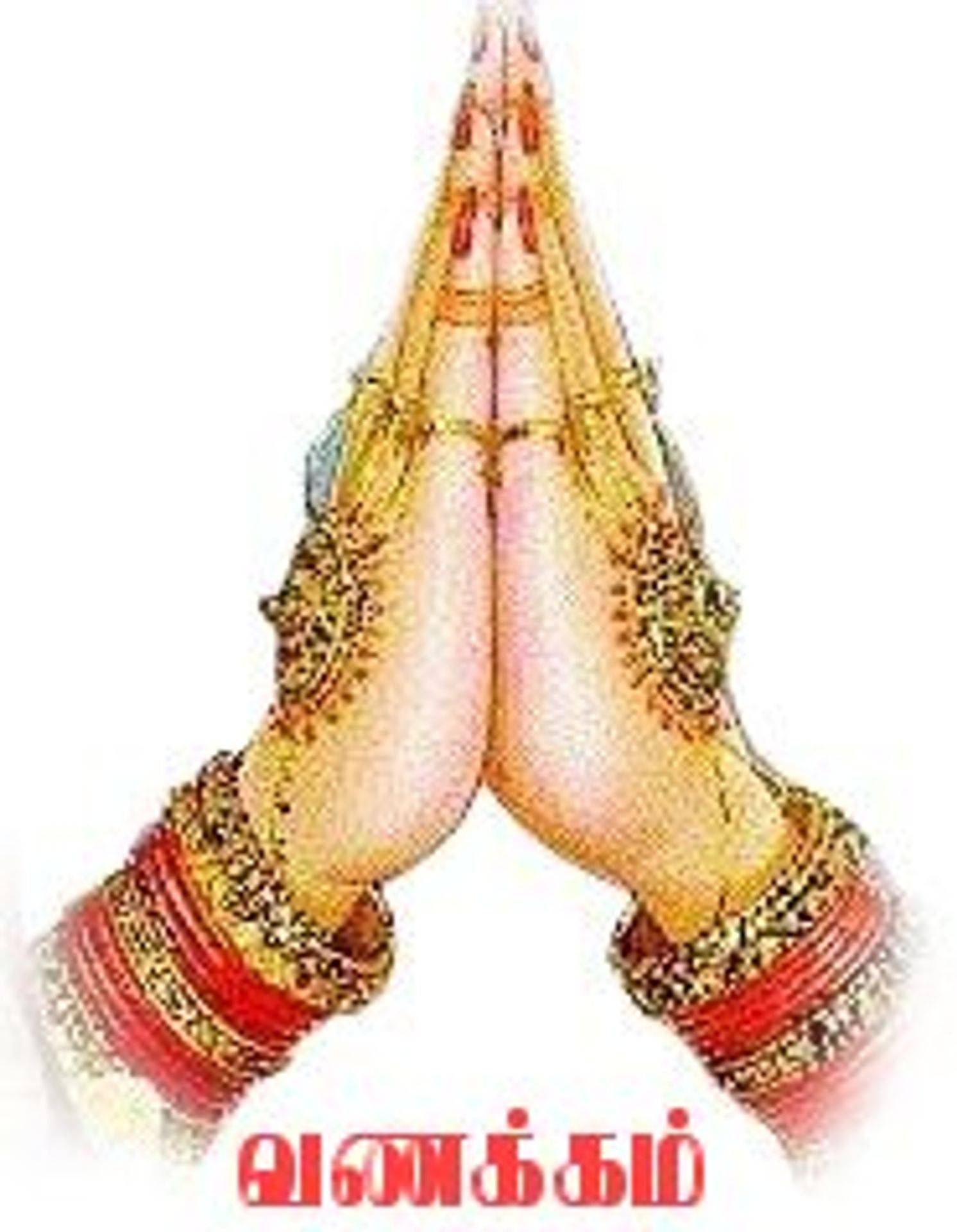 Arkansas Tamil Sangam (ARTS) was founded in 2001. Tamil families, UALR students & UAMS Students were getting together at the Gateway Hall for Pongal, Tamil New year & Diwali & having a potluck dinner. Dr. Mani Chidambaram, Dr. Mahadevan, Dr. Srikanthan & Dr. Udayakumar were coordinating the events & maintaining an address list. A few Tamil Software Engineers were actively involved in providing small skits, mimicry, songs etc as entertainment before the lunch or dinner. They did have picnic & Drama every year even at this early times when there were just about 30-50 families in Arkansas. After long planning and discussions with many members of the Indian community with interest in Tamil Language and culture, a new association was formed finally. This was done after intense discussion in a meeting on April 14th 2001, at UALR Auditorium.

The aim of this association is to promote an understanding of Tamil culture and language among both members & non-members of this association, to help assist newcomers of similar interest into the community and to act as helpful liaison to other Indian Associations in the region as well as other regional and national organizations.
With this aim several committees were formed to help the community in various aspects. The various committees were Executive Committee, Cultural committee, Food organizing committee